Mr Steele has been flying Aliens since day one and finally a kit that is modelled exactly on his ideal build. The core of the design that makes the Alien so successful has not changed,  just added, tweaked and customised to his tastes.
You can expect to see chamfered edges, black 7075 aluminium hardware, pre-cut foam wedge as Steele’s preferred GoPro mount and other tweaks. Of course for it to be a full Mr Steele Edition Alien it needs to be bundled with the new KISS PDB!
The PDB is designed specifically for Flyduino's KISS flight controller, and KISS 24A ESCs. By directly soldering the power and signals from your ESCs and simply connecting the two provided jumper cables, 90% of the work for an ultra-clean build is done. Your fully KISSed Aliens will look more amazing than ever.
Dual cascading regulators, with auxiliary filters, provide silky smooth power to give you some of the cleanest video in the business. Fully 6S capable out of the box, you no longer need to worry about the voltage input range on your video transmitter when building that new monster power freestyle rig. Even "Lipo" powered video transmitters which have poor regulation, and give noise by default, are scrubbed clean when powered through the Mr Steele PDB.
Stepping things up a notch for audio in FPV, we added a quality electret microphone and paired it with an advanced amplifier supporting automatic gain control, giving adjustments to audio levels in real time! Power on your quad and put it on the ground, you can hear conversations, footsteps, even insects. Punch-out in to the sky and the amplifier detects the changed conditions and dynamically adjusts to minimise wind noise and jarring clipping distortion.
INCLUDES
MOTORS/CAMERA/KISS FLIGHT CONTROLLER ARE *NOT* INCLUDED!
PDB KIT INCLUDES
SCREW PACK INCLUDES
*PID tuning and VTX control requires KISS FC v1.2 or higher 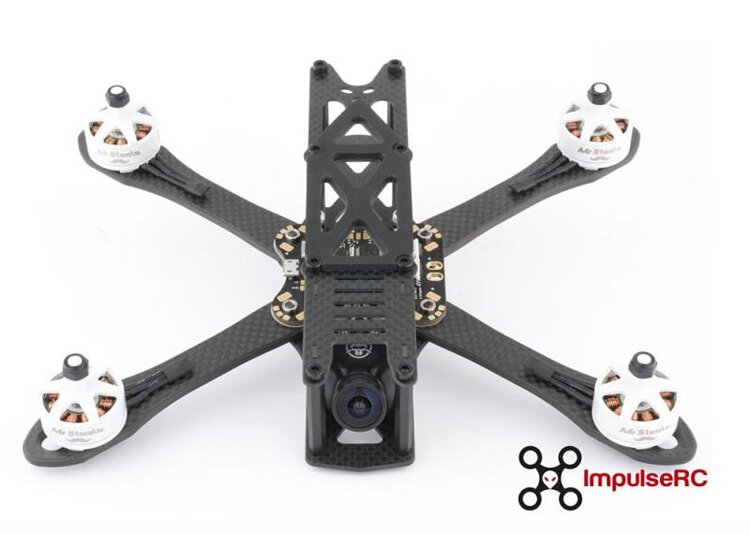 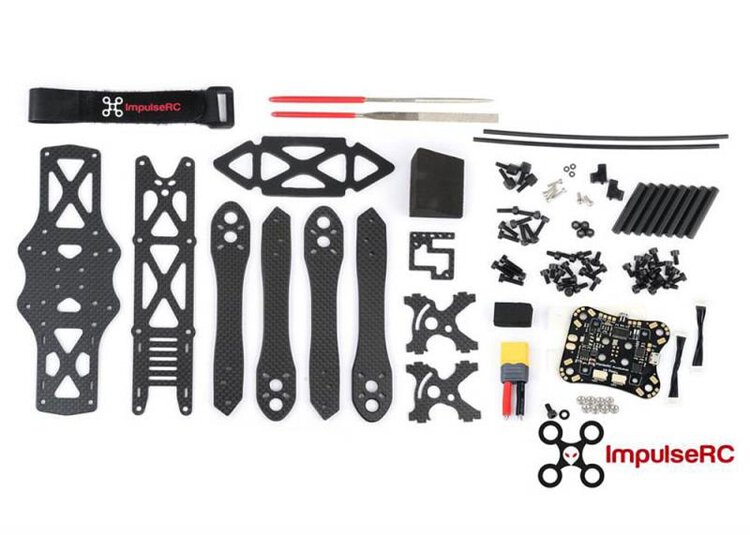