The Jumper T16 Plus uses the all new Hall sensor gimbals inside the radio, to create the most affordable, high-performance open source remote control on the market today. The T16 truly is the ONE radio to rule them all. With angle adjustable ultra-smooth dual bearing precision gimbals, large 4.3” display, more than ample input controls, integrated 6 position buttons for professional flight control systems, JR module bay supporting TBS Crossfire modules and many more features the T16 is a remarkable offering at this price point.

RADIO FIRMWARE - IMPORTANT!
Both the v2.2.3 and v2.3 versions of JumperTX available for download from the Jumper site support the internal Multiprotocol module, but both have a bug with DSM/Spektrum on the internal module only. The bug has been fixed in the source code but new builds have not been released by Jumper. If you use DSM/Spektrum receivers you must either: Download the latest JumperTX 2.2.3 source from Github and compile it yourself, or Flash the patched JumperTX firmware build (which was built from the Github source and first published here) If you do not do this you will have problems with DSM receivers - inability to bind and/or unstable controls. You have been warned!

The Internal Jumper JP4IN1 Module features the CC2500, NRF24L01, A7105 and CYRF6936 RF Chip modules all integrated on one board. This module can convert standard PPM signals form module equipped radios in to the RF protocols used by most radios in the market today (See RF Chip data below). This module is plug and play with module equipped radios in the FrSKY series and requires no complex wiring or “hacking” to get running. The module is a great way to improve the enjoyment of your flying experience, using a better radio such as the FrSKY Taranis series rather than the low grade radios commonly included with most kits offers an night and day difference in performance. The Jumper JP4IN1 module is also upgradable via USB input 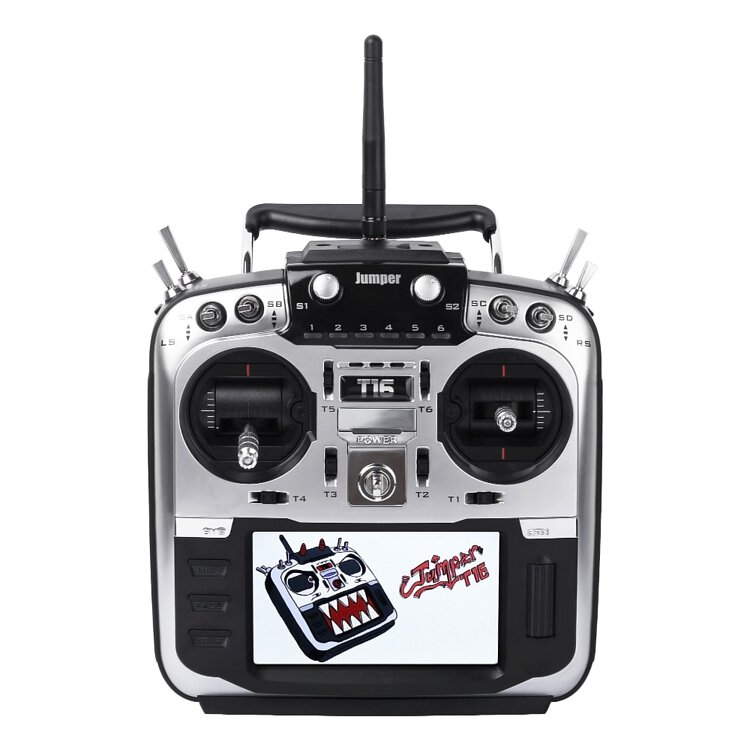 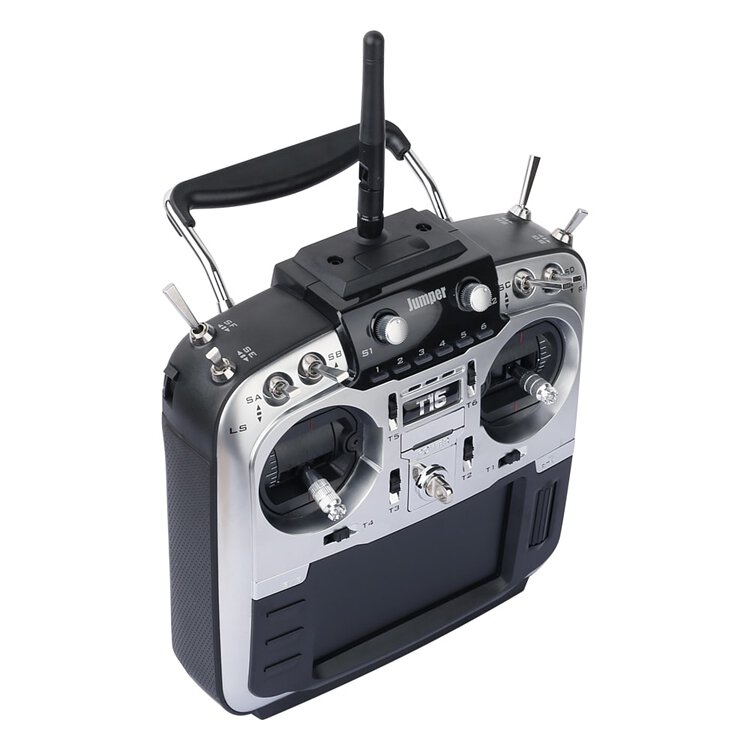 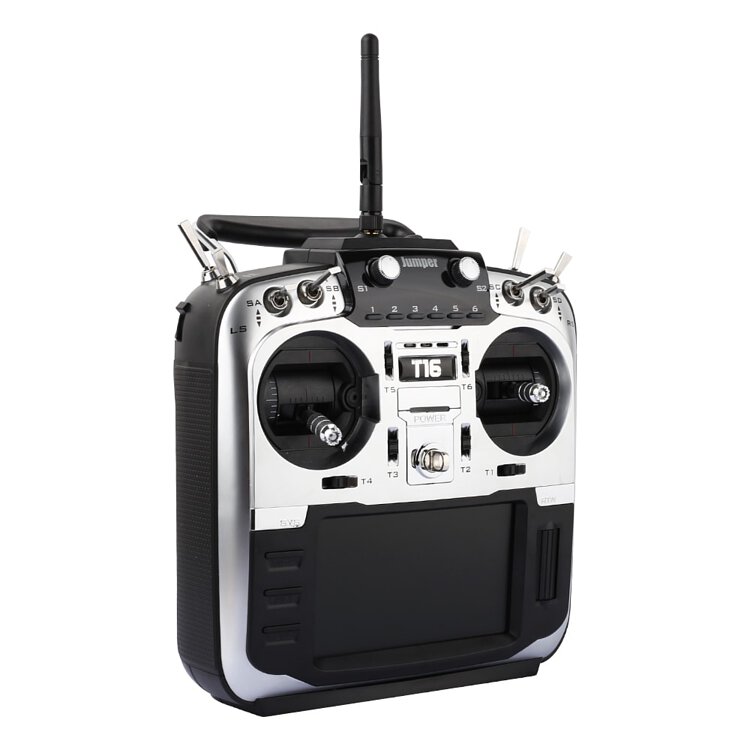 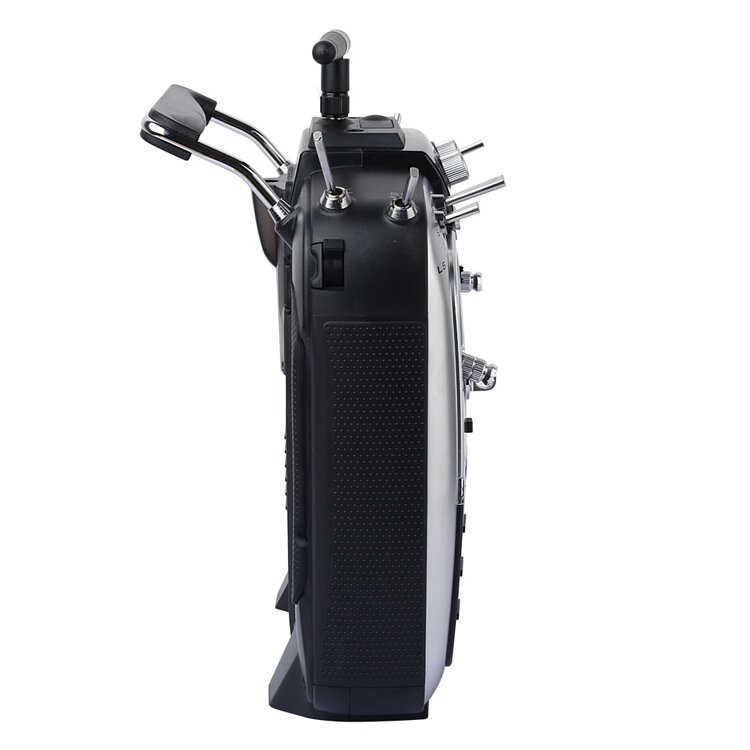